La Casa has a number of affiliate undergraduate student organizations that vary in “active status” each semester. If you would like to stay updated with the events and gatherings our organizations are hosting, make sure to subscribe to the La Casa newsletter and follow their respective social media accounts. All organization events are listed under “La Casa Events” in our weekly newsletter!

Ballet Folklorico Mexicano de Yale College was founded during the 1998-1999 school year in an effort to bring a greater awareness of Mexican culture to the Yale and greater Connecticut communities. Because all of their dances are historical in nature, BF take interest in preserving the authenticity of each region’s distinctive traditions. Whenever possible, BF strive to incorporate a substantial educational component, which is often lost to the beautiful nature of such dancing. As a university student group, and especially as a Yale organization, they also feel an obligation to teach our audiences some of the history of Mexican folk culture. The goals of the organization are diverse and ambitious: while the prganization seeks to foster a spirited Mexican dance group for Yale students and community members of all backgrounds, it also strives to become a cultural resource for the city of New Haven, as well as the greater state of Connecticut.

Brazil Club at Yale, or BCY, is the undergraduate organization at Yale University with the purpose of promoting the Brazilian culture on campus. Visit BCY on Facebook: https://www.facebook.com/brazilclubatyale/

The Cuban-American Undergraduate Student Association, better known as CAUSA, was established in 2005 to serve the needs of both Cuban and Cuban-American students by providing an open forum wherein to share and promote our common heritage. CAUSA also seeks to foster dialogue and raise public awareness pertaining to the social, political, and cultural issues affecting both the Cuban and the Cuban-American communities in the States and abroad.

CASY: Club of Argentine Students at Yale (inactive at La Casa as of Fall 2019)

CASY: The Club of Argentine Students at Yale intends to advance Argentine culture within the Yale Community. It provides an institutional framework to allow for regular gatherings of individuals from Argentina, as well as those interested in its culture. The cultural advocacy will provide a space for discussion about Argentine culture amid the whole of Yale community. The club will provide orientation and support for incoming or prospective Argentine students, in order to secure their inclusion. Visit them on their Facebook Page: https://www.facebook.com/yaleargentineclub/

Club Colombia is Yale’s undergraduate organization for Colombian and Colombian-heritage students, providing weekly opportunities for discussion about Colombia, its culture and current events while connecting them to Colombian graduate students and professors.

De Colores seeks to be a safe space and affinity group for those who are interested in the queer Latinx community. It primarily serves as a discussion and social group, through which students can both discuss issues of importance regarding queer Latinx people while bonding and forming a community linked through common interests and experiences. Secondarily, we serve as a group that advocates for the LGBTQ+ community, Latinx community, and their intersections.

Since 1971, Despierta Boricua has provided students of Puerto Rican heritage with a space to educate, celebrate and motivate one another through the collective appreciation of our shared Puerto Rican identity. The organization has centered around uniting the Puerto Rican student population at Yale through food, music, culture, and activism, while aiming to drive social, racial and economic change on campus and in the larger Puerto Rican community.
Facebook: https://www.facebook.com/despiertaboricuayale/
Email: despiertaboricua@yale.edu 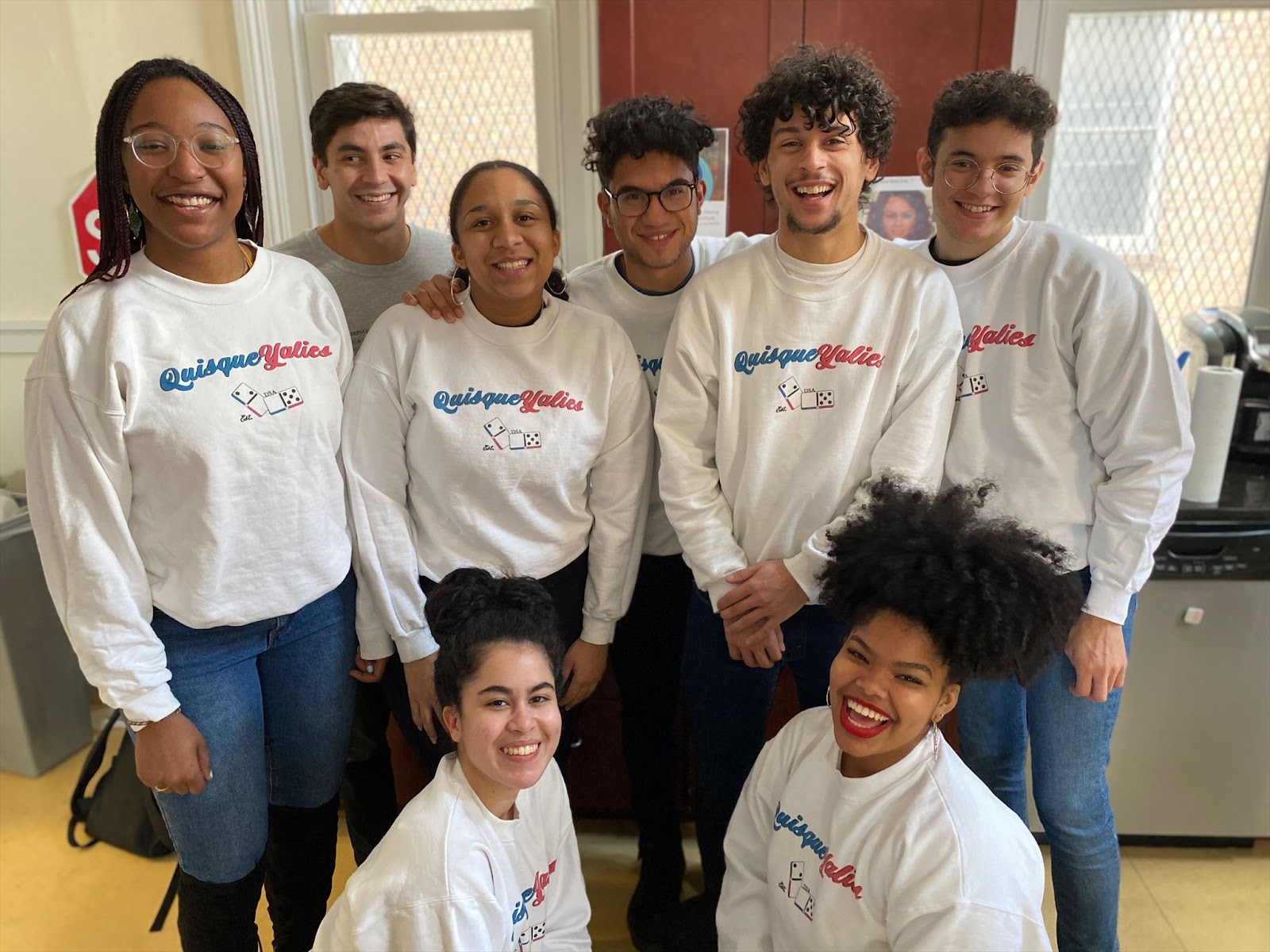 The Dominican Student Association, candidly known as the QuisqueYalies, is an organization boasting both energetic membership and the active participation of Dominican and non-Dominican students on Yale’s campus. Since its inception, DSA has sought to fulfill its mission of bringing Dominican cultural awareness and exploration to Yale’s campus. This mission manifests itself in the form of our new annual Afro-Latinx series, movie screenings and discussions, panels, game nights and dominó chats, folkloric Dominican music and bailes típicos, a lot of cooking and eating of traditional Dominican cuisine, Dominican “Word of the Week,” and still aspire for more!

La Unidad Latina, Lambda Upsilon Lambda Fraternity, Incorporated primarily seeks to take a leadership role in meeting the needs of the Latino community through academic achievement, cultural awareness, community service and promotion of the Latino culture and people. They strive to become the premier Latino Fraternity in the country. More specifically, they strive to become a nationally recognized Latino fraternal organization comprised of the best and brightest leaders committed to excellence in service and education.

Since its inception in 1982, La Unidad Latina has remained on the vanguard of political and community empowerment by developing influential leaders that strive to exert knowledge and power into its peers in order to attain mutual success. They commit themselves to academic excellence, leadership development and cultural enlightenment, enhanced by a diverse cognizant membership. La Hermandad strives to preserve and promote an inclusive intellectual environment for its members, in addition to the general community. 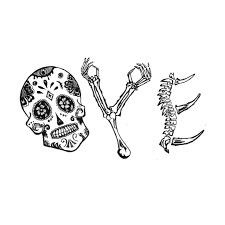 ¡Oye! Spoken Word is a non-audition spoken word poetry group that focuses on uplifting the creative voices of artists from underprivileged, underserved, and/or underrepresented backgrounds. The group has been affiliated with La Casa since its inception, and was originally an all Latinx group, but has since evolved to its current identity as a multicultural group open to any artist of color. The group is still conscientious about honoring its roots in Latinidad and engaging with the La Casa community through our art and performances. Instagram: @oyespokenword.

Sabrosura, Yale’s Undergarduate Premiere Latin Dance Performance Team, was founded in 2007 as a means of cultural expression and celebration. Today, Sabro continues to bring students interested in Latino/Latin American dance together, creating a space in which students can use the medium of dance to teach and learn about one another’s culture with both Yale and New Haven communities.

SMH: Students of Mixed Heritage (inactive at La Casa as of Fall 2020)

Yale Students of Mixed Heritage is intended to be a space wherein students of more than one heritage, however they choose to self-identify (whether that be racial, ethnic, cultural, national, etc) feel welcome and included in the fullness of their identity. To that end, we are committed to being a bridge between the various cultural houses and student organizations of which our members belong while also creating a space to celebrate the identity unique to being blended or mixed. Our emphasis this year will be on building community.

Sube is a Yale Hispanic/Latinx student-run organization that is focused on empowering the Yale Hispanic and Latinx community to take on leadership roles both on campus and in society. We provide Hispanic/Latinx students at Yale with a professional resource to cultivate an interest across industries and develop the skills needed to thrive in these fields. Sube provides members with opportunities to interact with professionals in our target industries, participate in professional development workshops, learn about professional opportunities, and develop mentorship relations with alumni and other Sube members.